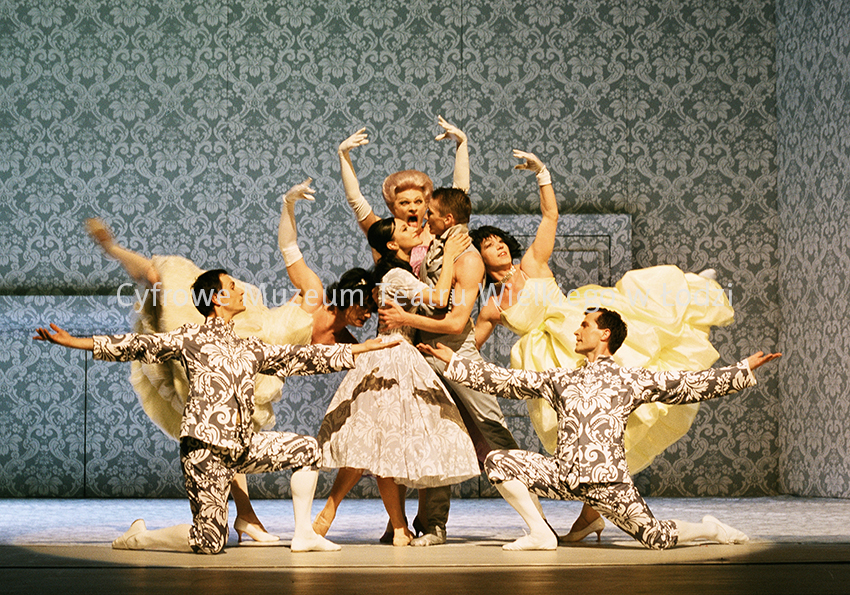 Index / Aktualności / DID YOU KNOW THAT… Cinderella has more than one name.

Master Gioacchino Rossini wrote a lot of operas, but he tried very hard to make his works serve the public, and provide a moment of relaxation and fun. This does not change the fact that each of them served the mastery of composition and gave the singers an opportunity to show off, because there were ‘a lot’ of notes – often in a rather ‘complicated arrangement’.

He did not forget about children in his work… On 25 January 1817, after The Italian woman in Algiers and The Barber of Seville at the Teatro della Valle in Rome, he presented the masterpiece La Cenerentola or Cinderella. He had 24 days to compose this work! But that was nothing for Rossini! He borrowed ‘pieces’ from his earlier works and used the overture from La gazetta and La pietra del paragone. The unceremonious nature of such a step is well characterised by Rossini’s saying that it takes just one of his works to know all of them. Is it modesty or pride? Or perhaps simply the great Master’s confidence.

Next to the main character of Cinderella, who is named Angelina in this work, there are great examples of Italian comedy in the characters of the evil stepmother, Don Magnifica and their unsuccessful daughters. The opera was initially received without much enthusiasm. However, it was soon staged by almost all theatres in Europe.

Our Theatre also has its own Cinderella, and Rossini – only a ballet one! Excellent and with great effect – with humour and wit – it was given to us by the reliable Giorgio Madia. The ballet group, to the joy of viewers of all ages, perfectly ‘fulfils the will’ of the outstanding choreographer. It is worth seeing when Cinderella returns to our stage…