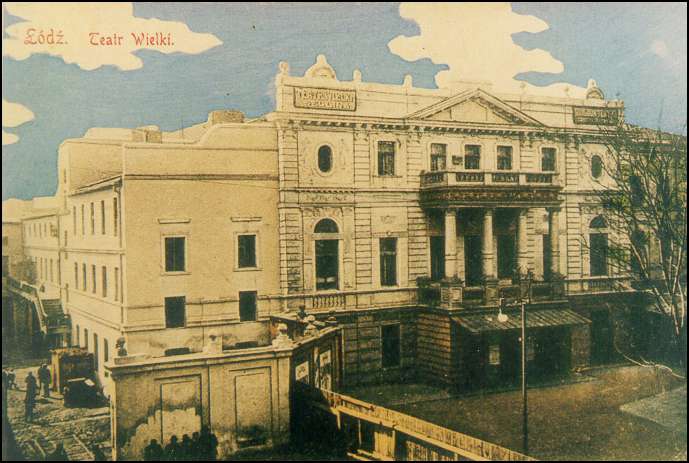 The most famous opera theatre in the world – La Scala in Milan – was the second opera theatre built in the capital of Lombardy, the first theatre opened in 1717 in Milan was the Teatro Regio Ducale; La Scala was the fifth theatre building built in Italy in the 18th century. The previously built theatres were: Teatro Nuovo in Naples (1724), Teatro Filarmonico in Verona (1732) and Teatro San Carlo in 1737 in Naples. The activity of La Scala was inaugurated by the premiere of the opera Europa riconosciuta by Antonio Salieri on 3 August 1778.

The construction of a new large opera house in Milan became necessary as the Teatro Regio Ducale was destroyed by fire in 1776, which clearly impoverished the cultural life of the city. The owners of opera lodges insisted on immediate construction, and Archduke Ferdinand gave his permission just 20 days after the fire. Based on Giuseppe Piermarini’s design, the building with a classicist façade and a magnificent auditorium with balconies for more than 3,000 spectators was built in just two years. The name ‘Teatro alla Scala’ comes from Duchess Regina della Scala, wife of Duke Barnabo Visconti, the founder of a church from the 14th century that once stood exactly on the construction site of the new opera house.

The piece staged during the grand opening was composed by Salieri especially for this occasion.
And to think that our Grand Theatre in Łódź was not the first theatre stage in Łódź either. Perhaps it was just a very good fortune!… We should stick to that!

The building of the Grand Theatre at 14/16 Konstantynowska street in Łódź (currently Legionów street), 1901

The building was designed by Adolf Zeligson. The Grand Theatre, commissioned by Frederick Sellin, was
a phenomenon in industrial Łódź. It had a magnificent Neo-Renaissance façade and the largest theatre hall in Poland, with 1,250 seats. It was opened on 28 September 1901 with great fanfare, the ceremony was honoured by the presence of Henryk Sienkiewicz and Henryk Siemiradzki. The first director of the theatre was Henryk Grubiński. The building burned down on 20 October 1920.