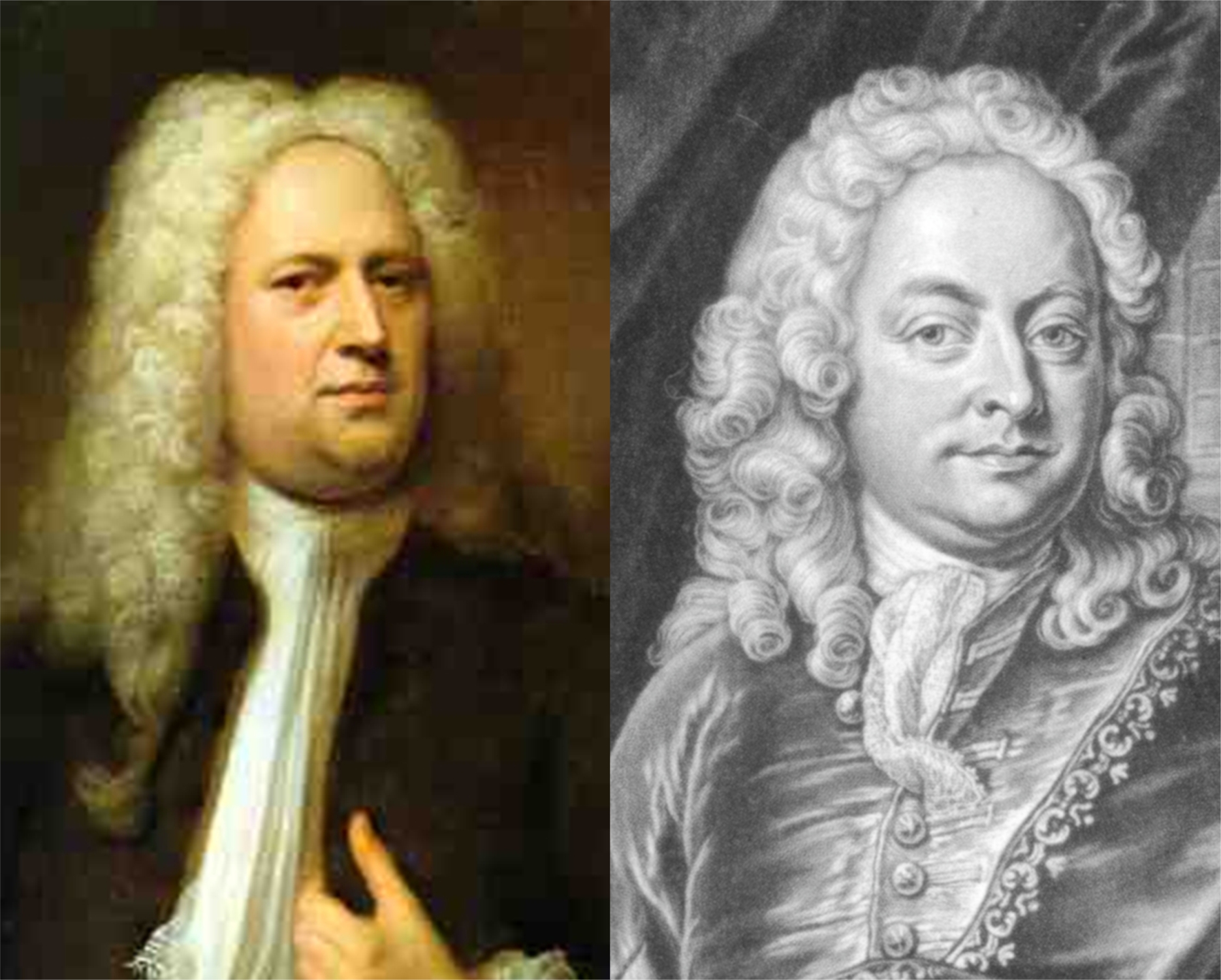 Index / Aktualności / DID YOU KNOW THAT… A real duel!

After the staging of Johann Mattheson’s opera Cleopatra in Hamburg on 5 December 1705, there was a real swordplay between the previously befriended composers Johann Mattheson and George Frideric Handel, who conducted the spectacle. Johann Mattheson sang the leading role of Antony in his own opera and after his death on stage, he wanted to continue the spectacle himself – as he had done many times before – until the very end.

When he demanded Handel to leave the conductor’s seat, which he strongly rejected, there was
a violent quarrel, which ended with Mattheson challenging Handel to a duel. He accused Handel of not following the instructions, interrupted him many times during the spectacle, telling him
a different interpretation from the established one, which Handel, as head of the music rehearsals, strongly resisted.

The duel between the two composers took place on the market square and luckily ended without bloodshed; Mattheson’s sword broke on a decisive push, coming across a large metal button on Handel’s frock coat. As a result of attempts of one of the town councillors, the sour ‘duellers’ were reconciled, but their friendship was definitely over.

It is frightening to think how the careers of Callas and Tebaldi could have ended…Fortunately, duels have been prohibited! So there is someone to sing and someone to conduct the performance! Also here.