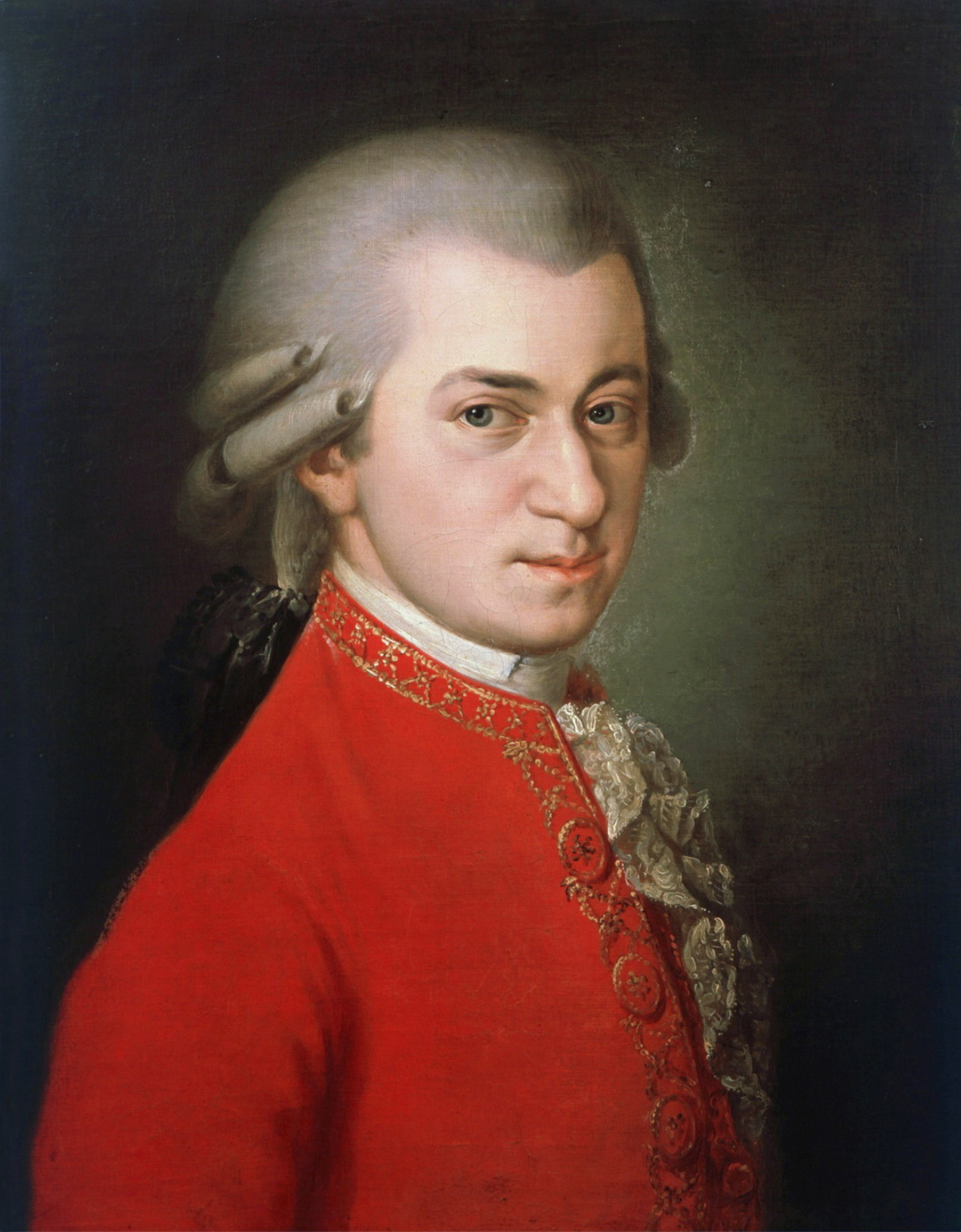 This is the only such case in the history of opera that, as we would say today, a ‘child from primary school’ instead of poring over books, came up with the idea of composing… an opera! On 1 May 1769, the 13-year-old Wolfgang Amadeus Mozart presented his first opera La finta semplice in Salzburg. Earlier, as a 10-year-old, he who composed three symphonies and many works for violin, tried his hand at the opera, and the first stage piece of the ‘boy’ is considered to be the religious singspiel Schuldigkeit des ersten Gebotes (The Obligation of the First and Foremost Commandment), performed for the first time in Salzburg in March 1767. Mozart was the author of the first act of this work. Only two months later, his Latin school comedy Apollo et Hyacinthus was staged at the Salzburg University.
In 1768, Mozart, together with his father and siblings, was received in Schönbrunn by the Empress and her husband Joseph II, where it was proposed that the miraculous child test his talent in a ‘real’ opera. Based on Goldoni’s comedy La finta semplice, Mozart composed
a truly Italian buffa opera with an overture and 26 numbers, which together with the recitals gave a nearly two-hour performance. Court intrigues and the ‘work’ of various influential personalities led to the opera being performed for the first time on 1 May 1769 in the palace of the Prince-Archbishopric of Salzburg, not in Vienna.

Later – as if by the law of seriality – Mozart composed six operas in the following six years: the fame of the brilliant young man grew rapidly, orders for subsequent operas and concerts came from the most noble and titled notables, and the musical world expected ‘novelty’ with curiosity.
And these novelties were real pearls, which, with the greatest applause from the audience, still reign on all opera stages of the world. The Marriage of Figaro, The Magic Flute, Don Giovanni, Abduction from the Seraglio, Cosi fan tutte… the main titles of every opera. Golden titles!