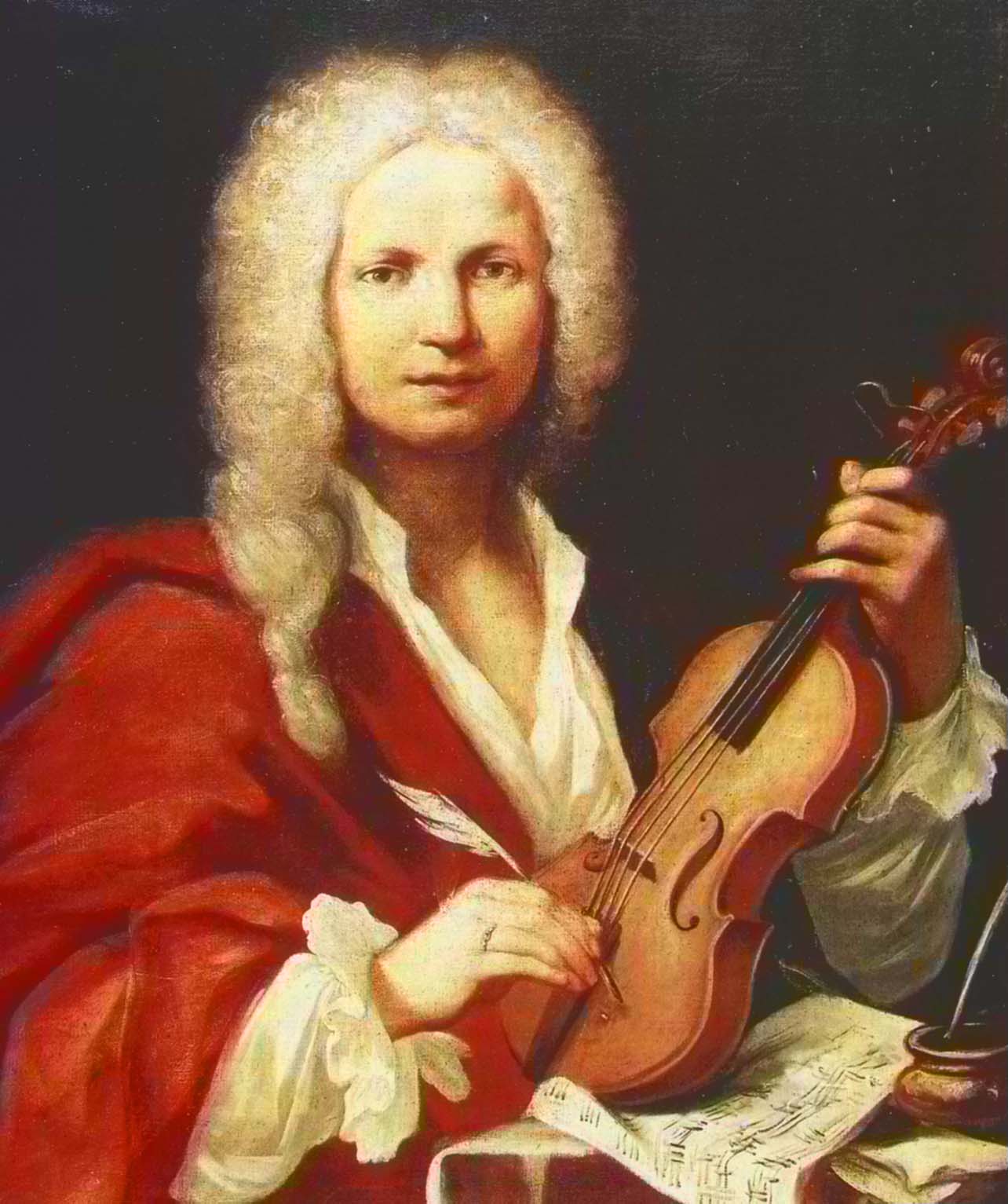 Index / Aktualności / Did you know that…?

today, we are launching a new series of information at the Digital Museum entitled ‘Did you know that…?’ We want to share various curiosities from the life of composers, opera, ballet, music in general, instruments and theatre. This information will not always be connected with our Theatre, but will always be connected with music. Curiosities, rumours, anecdotes, scandals and everything that may interest you today, and which you may not learn about at school.

Today, a violin virtuoso and a brilliant composer, Antonio Vivaldi:

Antonio Vivaldi, Italian composer and violinist virtuoso, was buried in Vienna in a mass grave for the poor. Born presumably on 4 March 1678 in Venice, he was ordained a priest in 1703. Because of the colour of his hair, he was called ‘il prete rosso’ (Red Priest). From 1740, he was active as a composer and conductor in Venice, at the same time travelling to Amsterdam, Vienna and Italian cities. Between 1720 and 1723, he remained in the service of the Margrave Philipp von Hessen-Darmstadt in Mantua. In August 1740, he left Venice due to financial problems. He went to Vienna, where he died in poverty.

He reformed his violin technique; alongside instrumental works (over 600), Vivaldi composed 49 operas, of which only 19 have survived.

Legend has it that musical matters interested him more than church matters. When a musical theme came to his mind during the mass, he interrupted the ritual, rolled up his cassock and ran to the sacristy to write down the theme. It is said that for such practices, the church authorities deprived him of the right to celebrate mass for a certain time.

The fame of the works and of Vivaldi himself after his death did not last long. It was only the growing interest in the music of J.S. Bach, who transcribed 18 Vivaldi violin concertos for the harpsichord, which drew the attention of researchers to the composer of the originals.