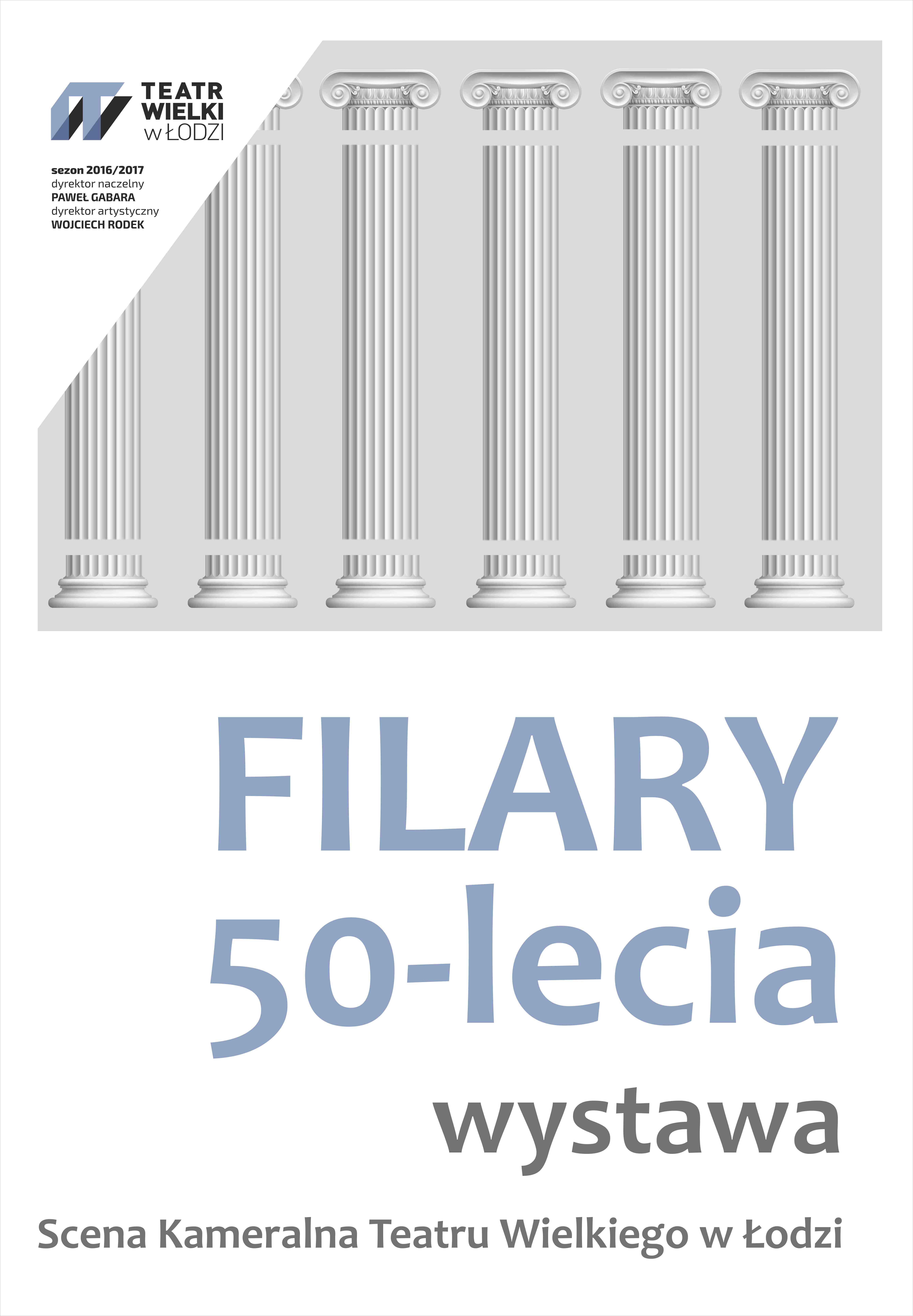 On 19 January 2017 fifty years passed from the opening of the building at Pl. Dąbrowskiego for the audience. Since then the opera house in Łódź has been called the Grand Theatre in Łódź. Since 1967, for more than fifty years, the Theatre staged more than 300 plays including classical operas and ballets, musicals and operettas, and works composed by outstanding Polish composers. On the date of the golden jubilee, we opened the 50th ANNIVERSARY EXHIBITION.

However, the Theatres’ would not be successful without excellent soloists and groups which for all those years have been its greatest strength. Therefore, the 50th ANNIVERSARY EXHIBITION presented photographs of artists important for the history of the Grand Theatre and most beautiful scenes.

The authors of the exhibition: Iwona Marchewka, Tomasz Graczyk
The author of the photographs: HaWa