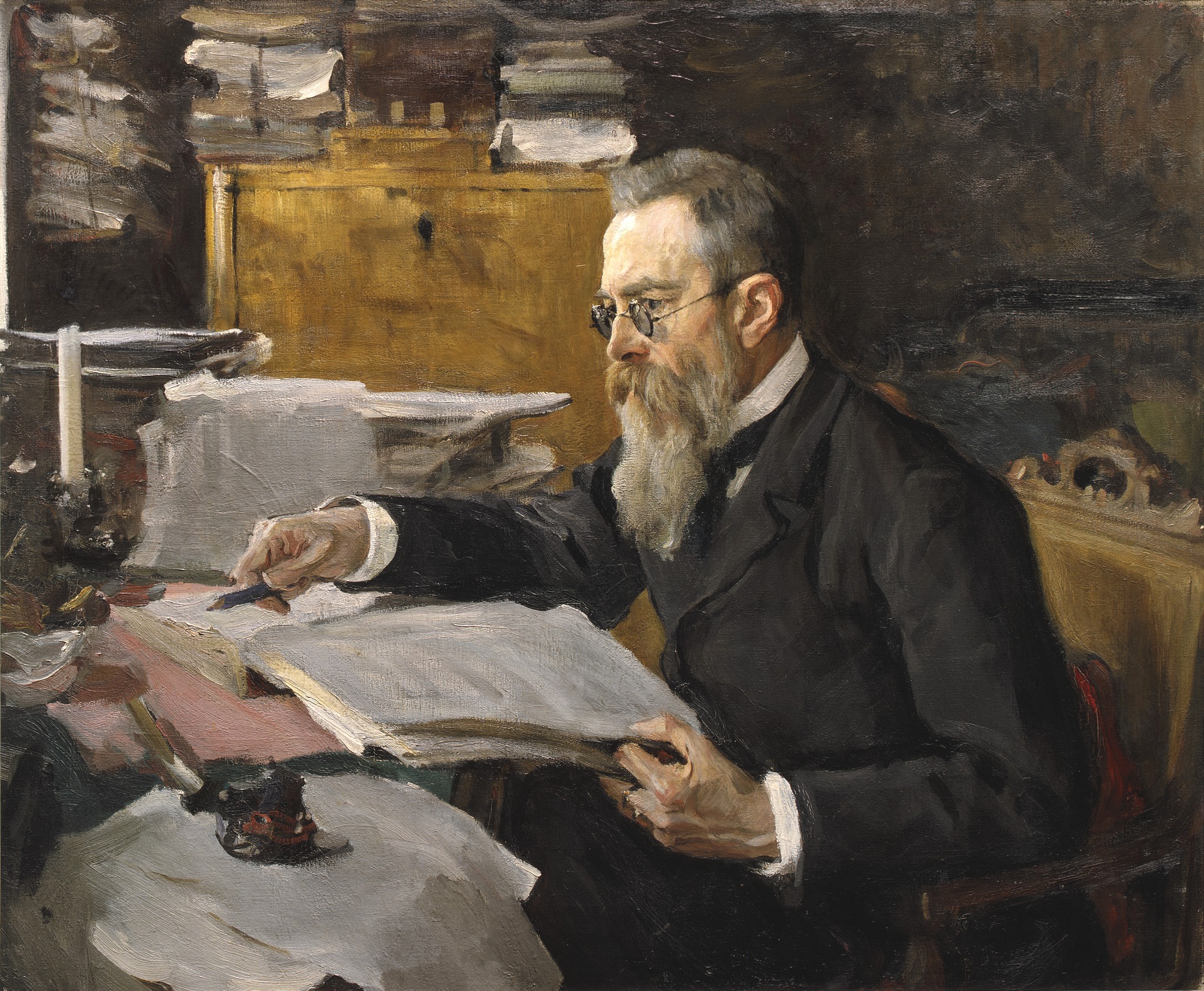 Index / Aktualności / DID YOU KNOW THAT… COCKEREL censored!

In the colourful and rich history of the opera, sometimes the so-called ‘censorship’ limited its creators artistic visions, effectively interfering in the ‘content’ of the work, and trying to ‘improve’ what it thought needed to be improved.

On 7 October 1909, at Mamontov’s Private Opera in Moscow, a year after the composer’s death, the premiere of the last opera by Nikolai Rimsky-Korsakov entitled The Golden Cockerel took place. The composer chose Alexander Pushkin’s satirical short story as the basis for the opera, which was an allusion to the political regime seen by Rimsky-Korsakov in the last years of his life. The libretto was written by Vladimir Bielski, who immediately activated the vigilance of tsarist censorship. In this opera, after a majestic introduction, the Tsar is constantly mocked and portrayed as a complete failure.

The author created a beautiful, very melodic fairy-tale satire. The wonderful colourful orchestra part, impressive choral scenes and spectacular Russian dances made it possible to create an orchestral suite, whose great popularity soon exceeded that of the opera itself.

The premiere, however, had to be based on a revised version. Nevertheless, the audience recognised the allusions made against tsarist absolutism and ensured the success of the opera, despite censorship, which, having agreed to a softened version, could no longer interfere. The Golden Cockerel, with a vague message but a clear parody character, remained an ‘inconvenient’ piece. Censorship, both official and hidden, always had problems with it.

However, there were no censorship problems with the only concert performance of this opera in Łódź, on 20 September 1992 under the direction of the excellent Antoni Wicherek. Perhaps also because at that time, CENSORSHIP simply did not exist!…