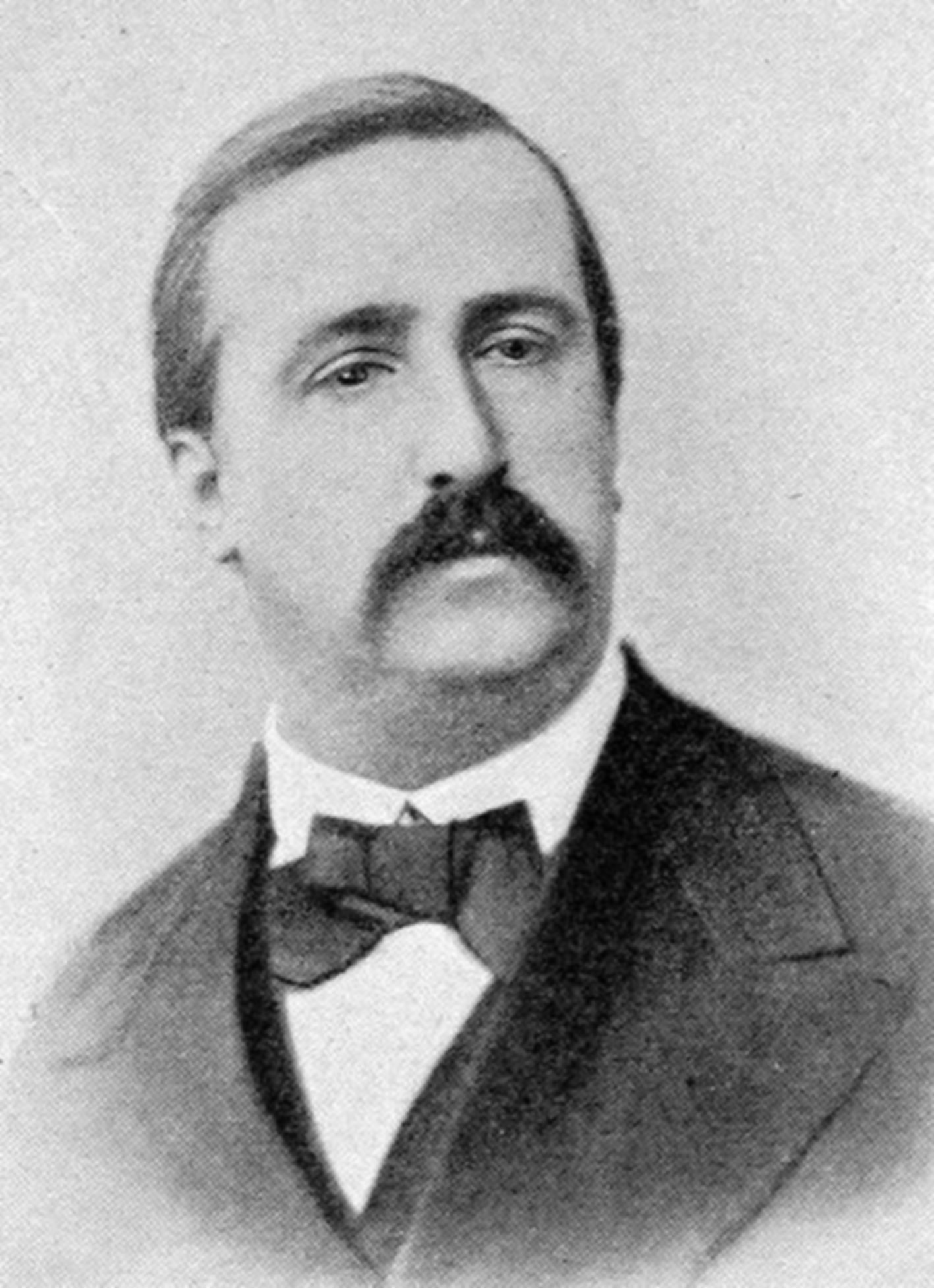 Index / Aktualności / Did you know that… A collective work of friends?

Alexander Borodin unfortunately did not live to see his Prince Igor staged. The premiere of the most popular Russian opera, alongside Eugene Onegin by Tchaikovsky, took place on 4 November 1890 at the Mariinsky Theatre in St. Petersburg only three years after the composer’s death.

Borodin, who had no music education (he was a doctor), worked on his only opera for 25 years (!). He did not manage to complete it. The basis of the libretto, which he wrote himself, was an old-Russian chronicle from the 9th century The Tale of Igor’s Campaign. The music draws on themes from old folk and church compositions; it is extremely melodious and has
a clear, simple structure. In the famous Polovtsian Dances, Borodin applied numerous orientalisms, which allowed him to achieve a contrast between the Russian and Asian environments where the opera takes place. On the other hand, Borodin’s compositional technique refers to the European achievements of the time.

However, the work remains unfinished. After the composer’s death, it was Alexander Glazunov who reconstructed the overture, using his own musical memory – Borodin played fragments of the opera on the piano many times with his friends. The missing third act was completed in the same way, and Nikolai Rimsky-Korsakov undertook its instrumentation. So if it were not for his friends…

To this day, there are still legends about the staging of Prince Igor in our Theatre in 1967 with the outstanding title creation of the unforgettable Władysław Malczewski, a staging which has become a permanent feature in the history of Polish opera theatre.