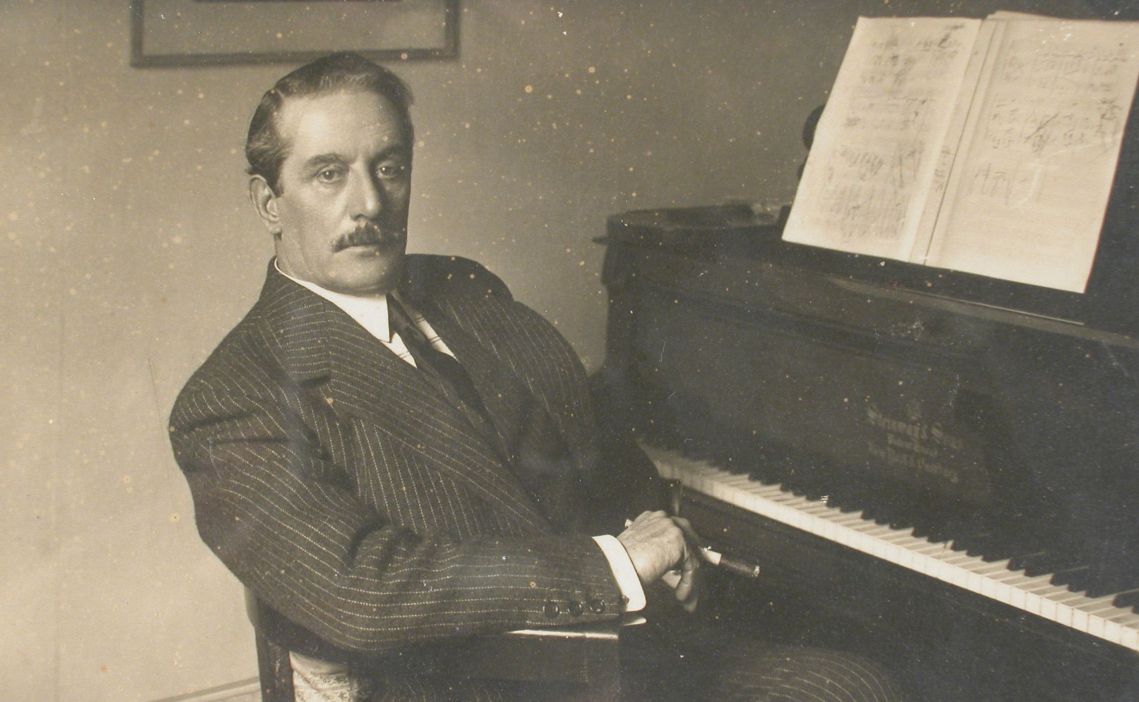 Index / Aktualności / DID YOU KNOW THAT… First Mimi on TV!

The opera, sooner or later, had to reach the television. It was first broadcast on 19 May 1947, when the third and fourth act of Puccini’s La bohème was broadcast ‘live’ on the BBC. With this performance, the British Broadcasting Corporation made a real pioneering act. Up to that point, no other television station, a relatively new media at the time, had managed to carry out such an undertaking.
The last two acts of Puccini’s opera with their intimate scenery and personal dialogues are particularly suitable for the small screen; there are no choirs or complex group scenes, and the performers can be shown in a broad set and live on the screen.

Previous attempts to broadcast ‘opera on TV’ were made before World War II. For example, on 13 November 1936, the BBC broadcast scenes from Albert Coates’ Mr Pickwick.

The BBC was followed by others, and although the opera is not a particularly ‘pushy’ guest of the glass screen today, it is really desired by some…However, the most spectacular but also the most complicated – so far – collective undertaking of the opera and television was the ‘live’ realisation of Tosca in 1992 – in real time and in the real places described in the opera’s libretto. It was indeed a world masterpiece!
The show directed by Brian Large featured: Catherine Malfitano (Tosca), Placido Domingo (Cavaradossi) and Ruggiero Raimondi (Scarpia) – conducted by Zubin Mehta.
At the same time, it was also a fascinating ‘live tour’ of the eternal city. We ask for more!