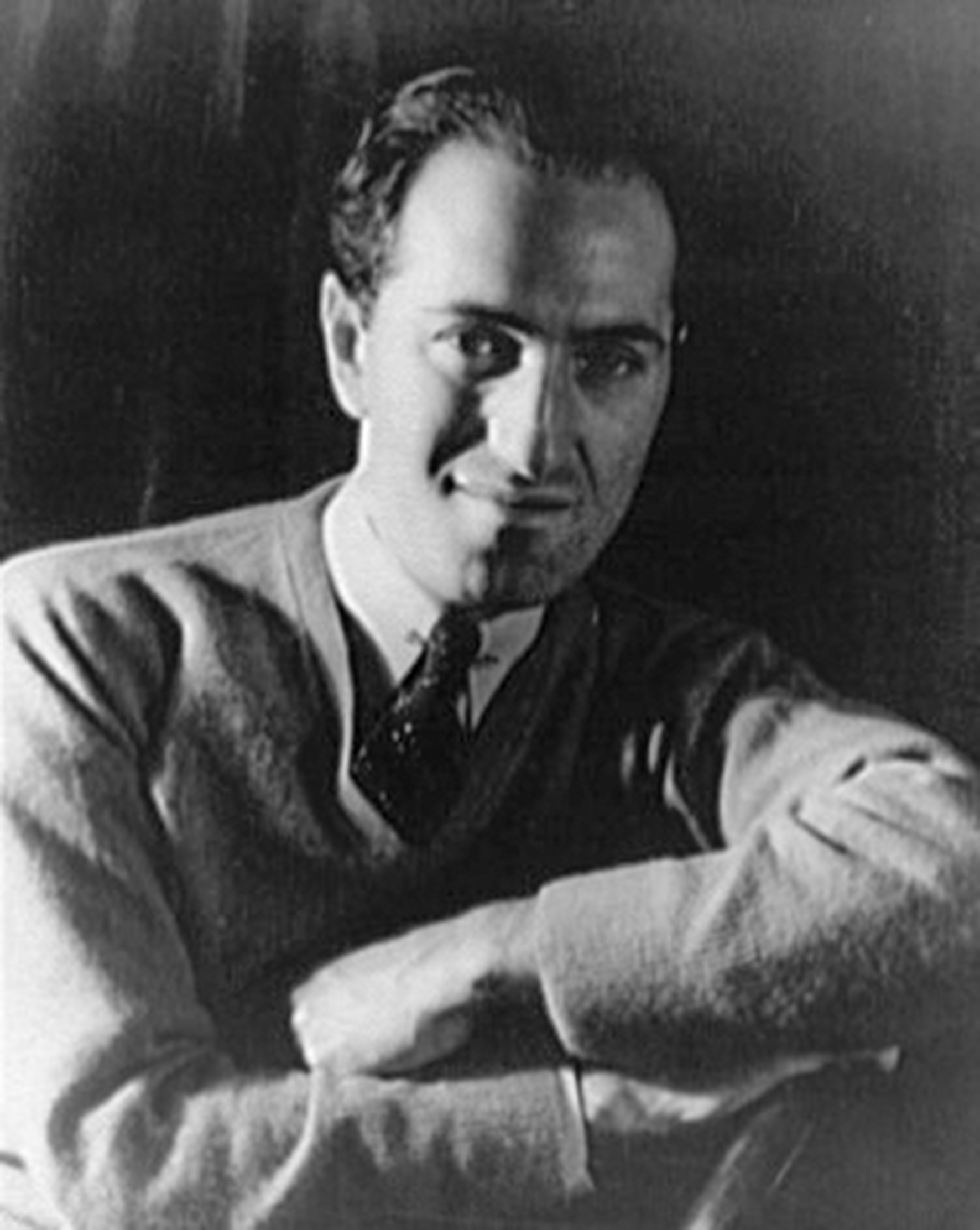 On 30 September 1935, the premiere of Porgy and Bess by George Gershwin took place in Boston. Educated by Rubin Goldmark, in the 1920s Gershwin became known as a composer of excellent popular music. In 1924 he achieved a great success with his Rhapsody in Blue (Błękitna rapsodia), and he was encouraged to compose the opera by his acquaintance with Bela Bartok and Igor Stravinsky. He was motivated by his personal experience in his home town of Charleston in South Carolina. Together with Ira Gershwin, the composer’s brother, Du Bose Heyward wrote the lyrics of the songs in the dialect of black Americans.The music of Gershwin in Porgy and Bess is a unified form that incorporates blues, spirits, songs from the southern states and elements of jazz; the music is poignant, the songs and arias are expressive and moving, and the most famous of them – Summertime – reigns on world stages to this day, as an independent work – beautiful, though not easy to perform.After the so-called pre-premiere at the Colonial Theatre in Boston, the actual premiere took place on 10 October 1935 at the New York Alvin Theatre on Broadway. All critics had a negative attitude – racial discrimination was doing its job. It was only after the Second World War that this ‘black’ opera by Gershwin with blues and jazz found its rightful and very much deserved place not only on American opera houses, but also in the whole world.

The biggest challenge before undertaking this work is to gather the right and proper cast. After that, Gershwin’s music flows and captivates both the performers and the audience!