DID YOU KNOW THAT… Younger sister of the opera.

———— W Sooner or later it had to happen. The opera, with its seriousness, majesty and ‘shoes on platforms’, had to expect something lighter and more cheerful, which does not mean that it is less ambitious and easier. The premiere of La belle Hélène by Jacques Offenbach at Theatre des Varietes in Paris (17 December 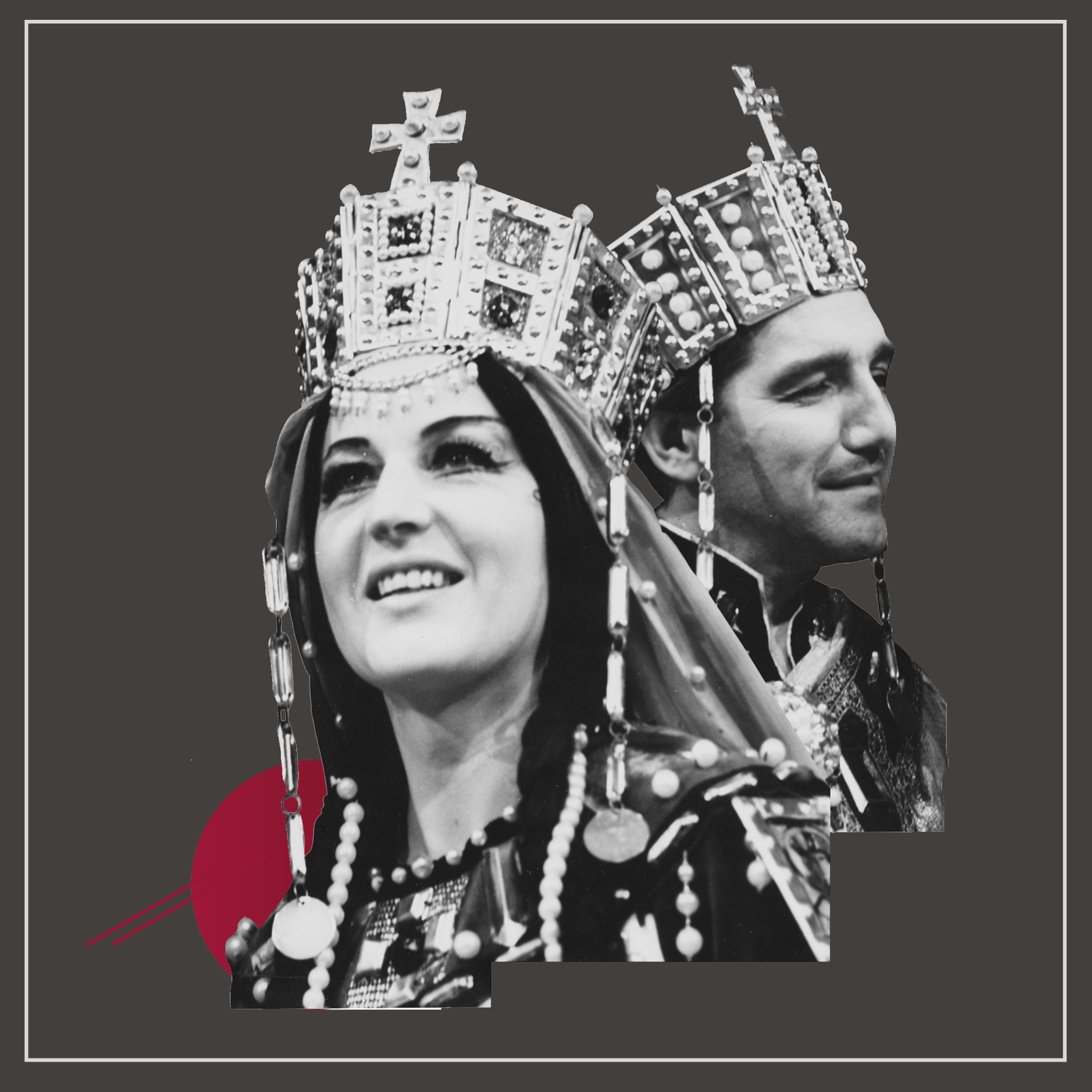 Welcome to the Digital Museum of the Grand Theatre in Łódź