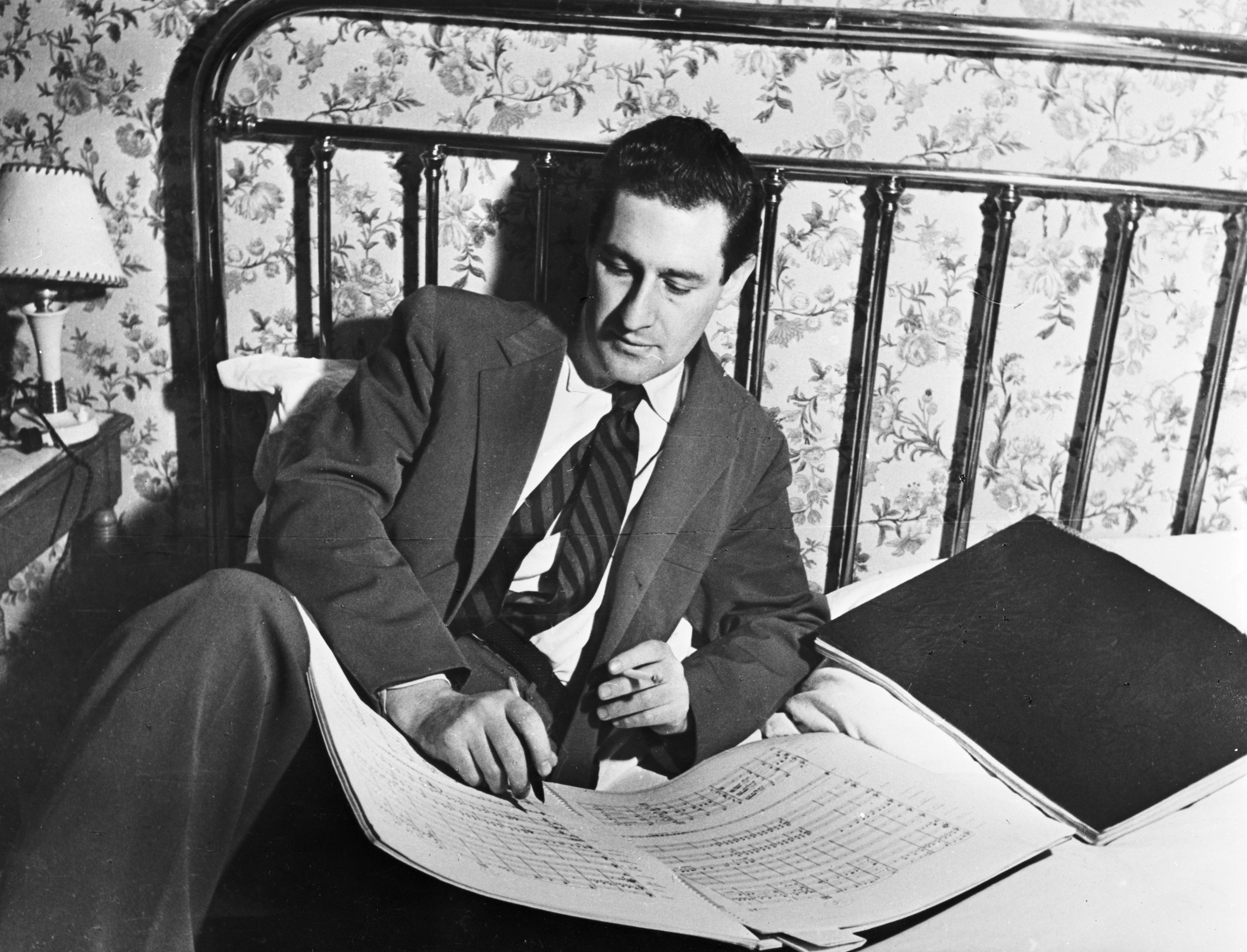 Index / Aktualności / Did you know that… Opera on request.

In the history of opera, we repeatedly faced the fact that its most eminent creators also composed their works in the course of a commission contract, because they had to make
a living from something. The customers were mostly kings, princes, theatre directors and other noble and generous patrons, but there were also times when they created them for their favourite prima donnas, so that they could amaze them with the greatest splendour. It was rare, however, for the singers to ‘order’ an opera for themselves!

Placido Domingo proved that it is possible. On 15 November 1986, the premiere of Goya by Gian Carlo Menotti took place at the Kennedy Center Opera House in Washington DC. At the end of the 1970s, Domingo asked the composer to write a singable opera for him and proposed the life of Spanish painter Francisco Jose de Goya as a theme. After some hesitation, Menotti sat down to work and, as usual, sketched the text of the libretto himself. In March 1984, Menotti played the first scenes from the opera in Manhattan, but he did not finish it until 1986. There are arias in the old style, and the magnificent tenor aria is completely adapted (and how!) to the character of Domingo’s voice.
The premiere was a great event, especially in the social sphere; Queen Sophie of Spain, the American ministers and the whole Washington High Society came to the event, and two museums in Washington organised very successful exhibitions of Goya’s works.
Carl Dolmetsch, a reviewer for the Vienna Courier, said that: Perhaps this is what Puccini would have written in 1911, the year of Menotti’s birth. We do not know whether he would have written this. What we do know is that Placido Domingo has an opera written at his request! However, the sources remain silent about how generous he was in this case…