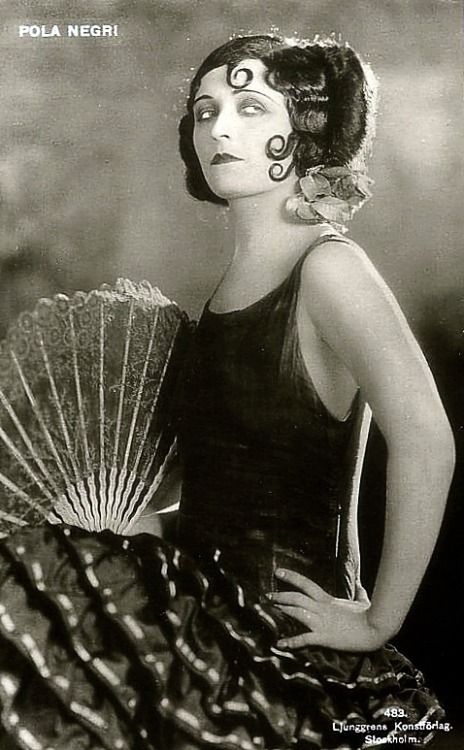 Index / Aktualności / Did you know that… Carmen in a silent film…

An initial, rather cold (hard to believe!) reception of Georges Bizet’s Carmen by the audience aroused interest in developing cinematography as early as in the first years of the 20th century. One of the first people fascinated by the tragedy of the beautiful Gypsy woman was Cecil De Mille. Given the fact that at that time the type of vampire woman was very popular in Hollywood, in 1915 Carmen was found on cinema screens. He engaged one of the greatest stars of the Metropolitan Opera – Geraldina Farrar – in a silent film (!); she could not dazzle the audience with her voice, but her participation undoubtedly encouraged the opera audience to see their favourite diva in a slightly different role.

Charlie Chaplin, who arrived in Hollywood in 1910, reacted very quickly to this screen adaptation. He made a great parody of De Mille’s work for Favorite Films, in which he played himself as a partner to his wife, Edna Purviance. Chaplin’s work conquered the world, further popularising Bizet’s work among the so-called mass audience, and the next screen adaptation of the opera was in the air.
In 1918, in Germany, director Ernest Lubitsch made a new film for UFA (Universum Film AG) about the fiery Carmen, the first in a series of great films that brought the studio world fame: the stars of this adaptation were Pola Negri and Harry Liedtke. The picture was considered the best film of 1918.
The opera, however, did not appear on the cinema screen very often, but when it did, it was always an artistic event, which was talked about, often admired and always noted with appreciation. One of the most famous screenings of the opera was Verdi’s La Traviata directed by the master of cinema and opera – Franco Zeffirelli from 1982. It was not an ordinary filmed opera performance, but an independent work of art, in which the splendour of the pictures resembled those of another great Italian – Luchino Visconti. The role of ‘filmmakers’ was perfectly fulfilled by: Teresa Stratas (Violetta), Placido Domingo (Alfred) and Cornell MacNeil (Germont).
We ask for more!