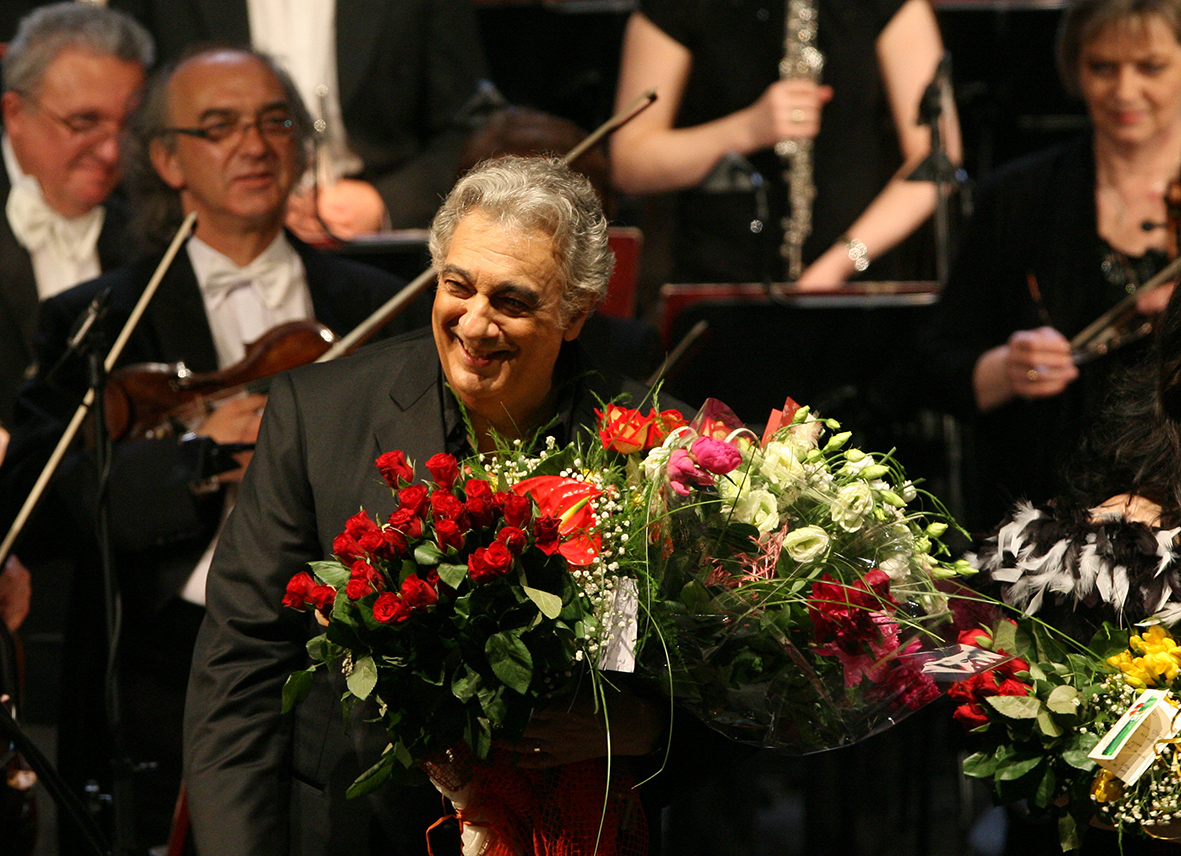 Index / Aktualności / DID YOU KNOW THAT… A gathering of giants!

It seemed impossible and yet… Thirty years have just passed (hard to believe!) since the historic gathering of three opera giants at the same time on one stage. On 7 July 1990, shortly after the football match between Italy and England for third place in the world championship, the three most famous tenors of modern opera appeared in the Roman Caracalla Thermal Baths: Luciano Pavarotti, Plácido Domingo and José Carreras – for the first time together at a charity concert.
In the presence of 6,000 spectators in the audience and a billion viewers around the world, tenors singing the greatest opera hits and famous songs (including: La vie en rose, O sole mio, Granada and songs from West Side Story), accompanied by an orchestra of almost 200 people conducted by Zubin Mehta, captivated the hearts of the audience.
The stars’ salaries were used for great purposes; Pavarotti supported medical institutions, Domingo spent the money on the reconstruction of destroyed villages during the 1985 earthquake in Mexico, and Carreras on leukaemia research.
There was no end to encores during this extraordinary concert, and the gentlemen met again and again afterwards – always gathering crowds of new admirers, eager for vocal performances.

After the death of Luciano Pavarotti in 2007, José Carreras and Plácido Domingo announced that, out of respect for him, they would not continue the project or seek a replacement.

A fragment of the 1990 concert

Placido Domingo during the concert at the Grand Theatre in Łódź, 2009, photo by Krzysztof Szymczak