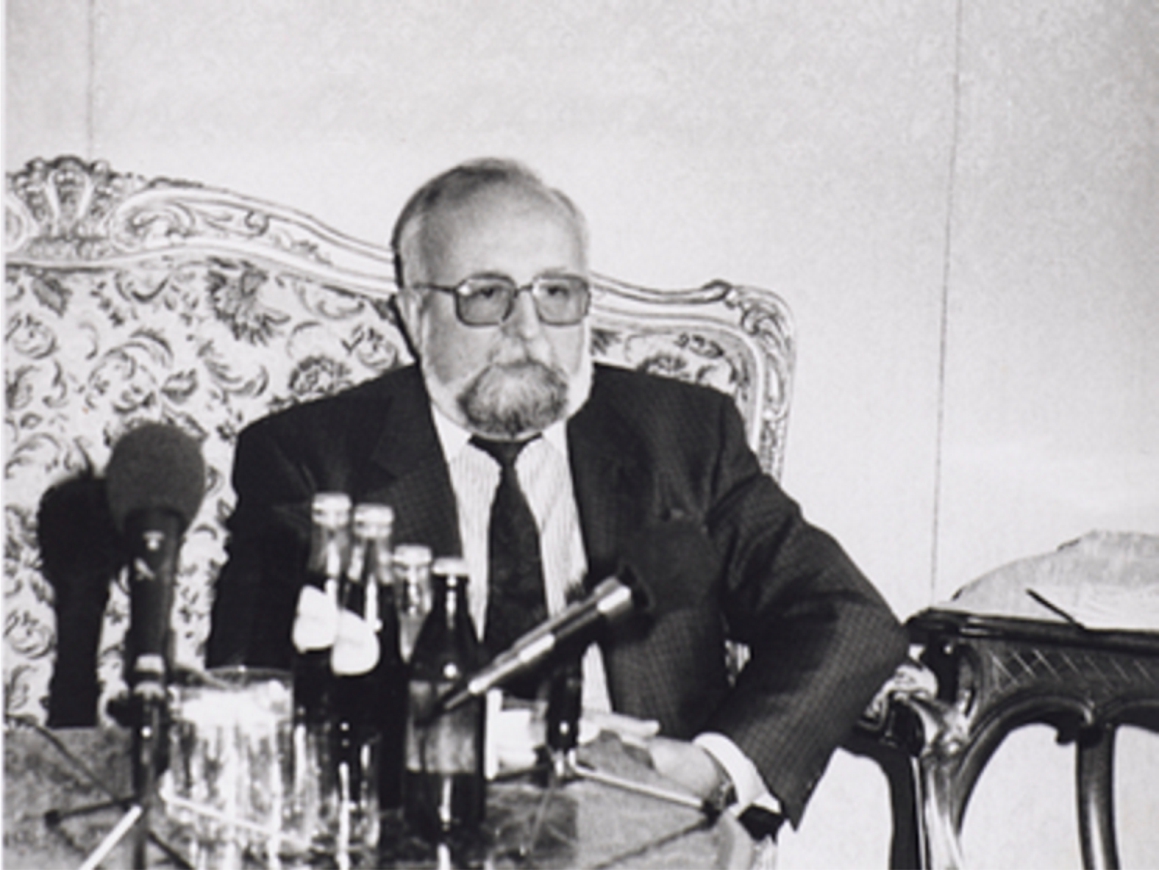 Index / Aktualności / Did you know that…

It would seem that such a musically modern (even today!) opera cannot be so old… and yet it is. When Krzysztof Penderecki showed his Devils of Loudun at the Hamburg Opera on 20 June 1969, it became clear that the opera world had received a work that would become
a permanent feature of opera history. As a theme for his commissioned opera, the composer chose Aldous Huxley’s novel The Devils of Loudun, which tells the story of the historical witch trial in 1634 and juxtaposes it with the show processes of the present. The basis of the libretto, written by Penderecki himself, was a stage version made by John Whiting. To a very theatrical, at times strong and cruel action, whose essential elements are exorcisms and torture, equally theatrical music was created, with sound of a completely new kind.

The Hamburg premiere was an extraordinary experience for the audience, who received this musical and vocal ‘novelty’ with appreciation and great approval. Konrad Swinarski’s staging with the set design by Lidia and Jerzy Skarżyński surprised and delighted the audience. It was conducted by Henryk Czyż and featured Tatiana Troyanos, Andrzej Hiolski and Bernard Ładysz.

The Devils of Loudun came to our stage in 1990 in an excellent staging by Marek Weiss-Grzesiński, under the musical direction of Andrzej Straszynski and with wonderful creations of: Joanna Cortes, Andrzej Kostrzewski and Tomasz Fitas. Three years after the Devils
(6 November 1993), our stage witnessed the Polish premiere of another work by Krzysztof Penderecki, Ubu Rex, which was a great artistic event also due to the exceptional staging by Lech Majewski, the set design by Franciszek Starowieyski, with musical direction by Antoni Wicherek.