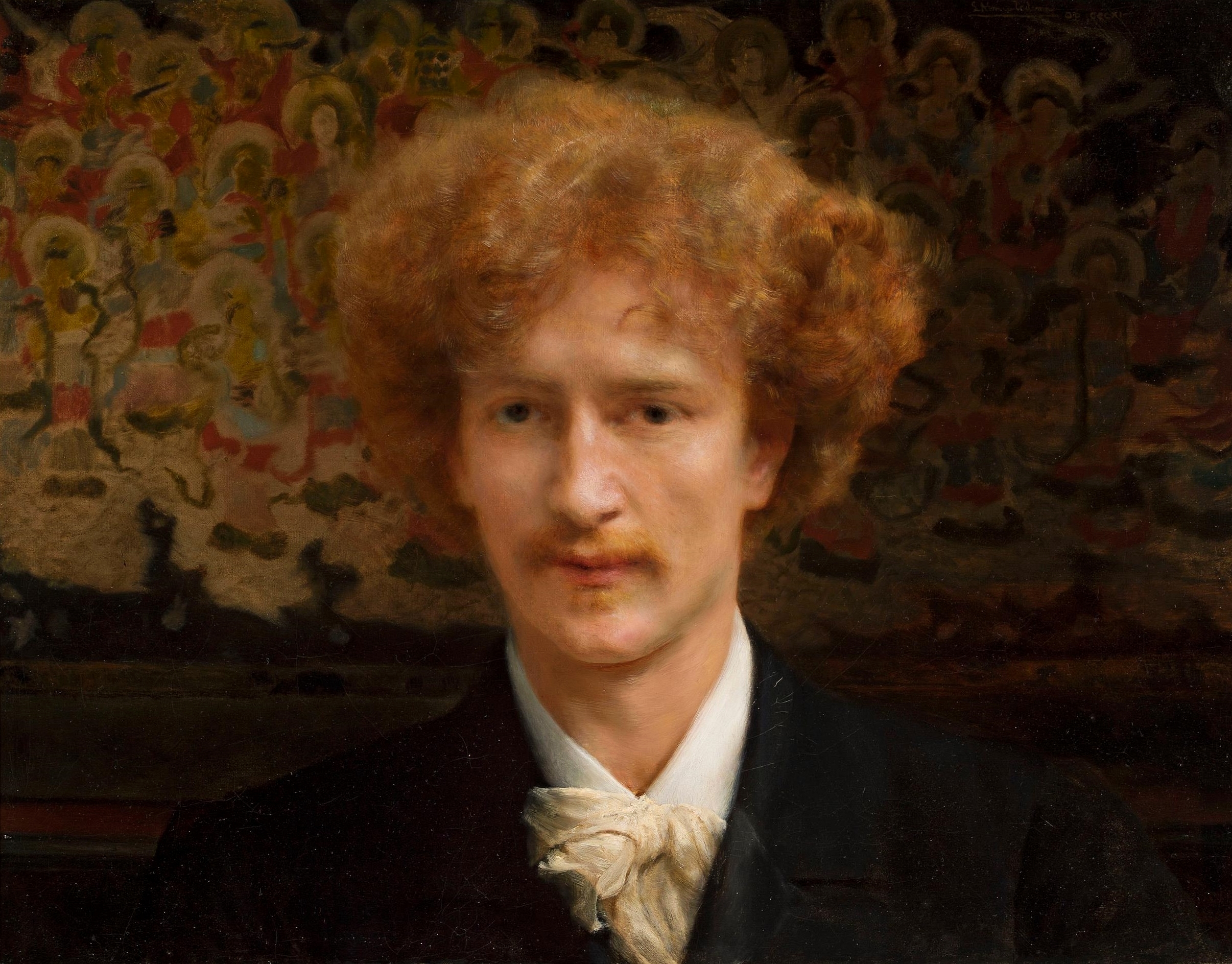 Index / Aktualności / Did you know that… A dream come true for a great pianist.

It was not until half a century after his death (26 June 1941) that Ignacy Jan Paderewski ‘returned’ to his home country. On 29 June 1992, the coffin with the composer’s ashes was transported from the United States to Poland. An eminent pianist, composer and statesman, before his death, he expressed a wish for his remains to rest in a free homeland.

In front of the Royal Castle in Warsaw, accompanied by many thousands of people, the coffin with the ashes of the virtuoso was greeted by the President of the Republic of Poland, Prime Minister and Primate of Poland. After official speeches, the coffin was moved to the Royal Castle, where the Great Pole could be welcomed and farewelled by all participants of the event.

On 5 July 1992, in the presence of Presidents Lech Wałęsa and George Bush, Paderewski’s ashes were placed in the crypt of St. John’s Cathedral in Warsaw; the funeral service was celebrated by Primate Józef Glemp. And so the Master’s dream of returning to a free homeland was fulfilled.

Paderewski left us his only opera – Manru. At its premiere in Dresden, the title role was played by the excellent Polish tenor Aleksander Bandrowski, who also performed this role in Lviv in 1901 during the first Polish staging of the work. In 1902, the opera appeared on the stage of the Metropolitan Opera in New York, where Bandrowski’s partner was the famous Marcelina Sembrich-Kochańska.

In our Theatre, the opera premiered in 1984 in the production of Alicja Dankowska (director), under the musical direction of Aleksander Tracz, in the set design of Marian Stańczak. The (amazing!) title role was created by Tadeusz Kopacki.