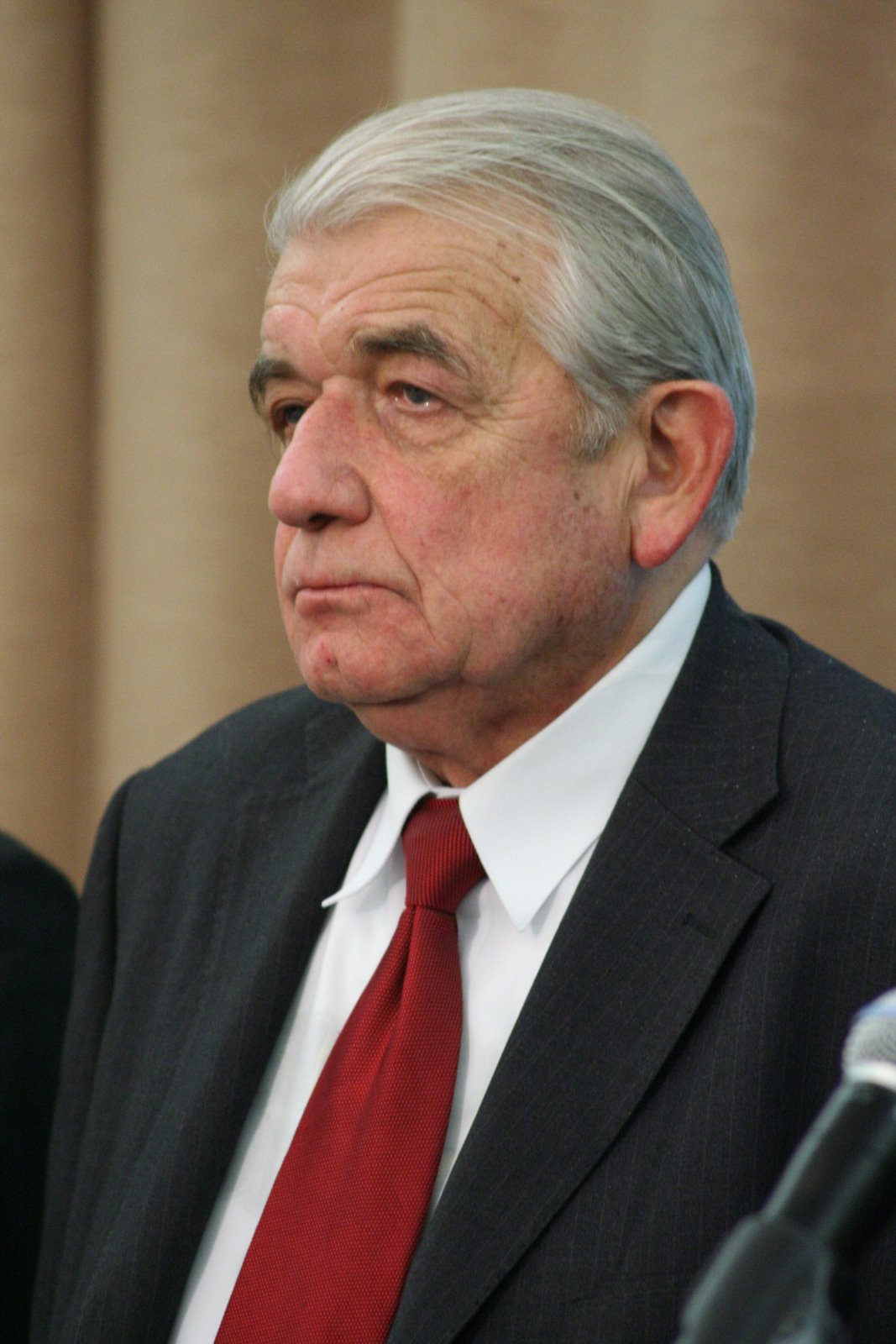 Index / Aktualności / Did you know that… Professor, hearts and… superstars!

And the atmosphere got tense… On 5 December 1992, the House of Music and Dance in Zabrze – for the benefit of the local cardiac surgery clinic of prof. Zbigniew Religa and the Foundation for the Development of Cardiac Surgery – held an extraordinary concert Serce za serce; Placido Domingo himself appeared on the stage, which at that time was an extraordinary event in our reality. The artist arranged the programme of the concert very carefully, so that those who somehow managed to get in could tell the story to posterity. The concert featured the most famous tenor arias from Luisa Miller, L’Africaine, Tosca, the great duos from Othello and Don Carlos and dramatic scenes from Carmen and Macbeth.
Domingo – as if in promotion – invited a few Polish singers who bravely accompanied their famous colleague. The opportunity was used very well by: Monika Cichocka, Joanna Cortes, Bogusław Morka and Adam Kruszewski. The singers were accompanied by WOSPRiTV and the Silesian Opera Choir conducted by the American conductor John DeMain, and Andrzej Straszyński.
The concert was watched and listened to by over 2,000 participants; the income was impressive, also from the sale of videotapes, the rights to which Maestro Domingo transferred to the foundation of prof. Religa. It was a truly historic event.

Only a year later, thanks to the Professor, Zabrze was again the arena of a gathering of giants of world opera. Monserrat Caballé and José Carreras demonstrated their vocal artistry (not without unexpected organisational difficulties, independent of the organisers). Accompanied by the piano (the orchestra disappeared for some reason), the audience could witness a double recital of arias and opera duos, songs and vocal works of Spanish music and… a display of the sense of humour and wit of the great but extremely modest Caballé.
The audience was delighted, the Artists and the Foundation were satisfied.
Once again, the Heart has joined the arts: opera and cardiac surgery!