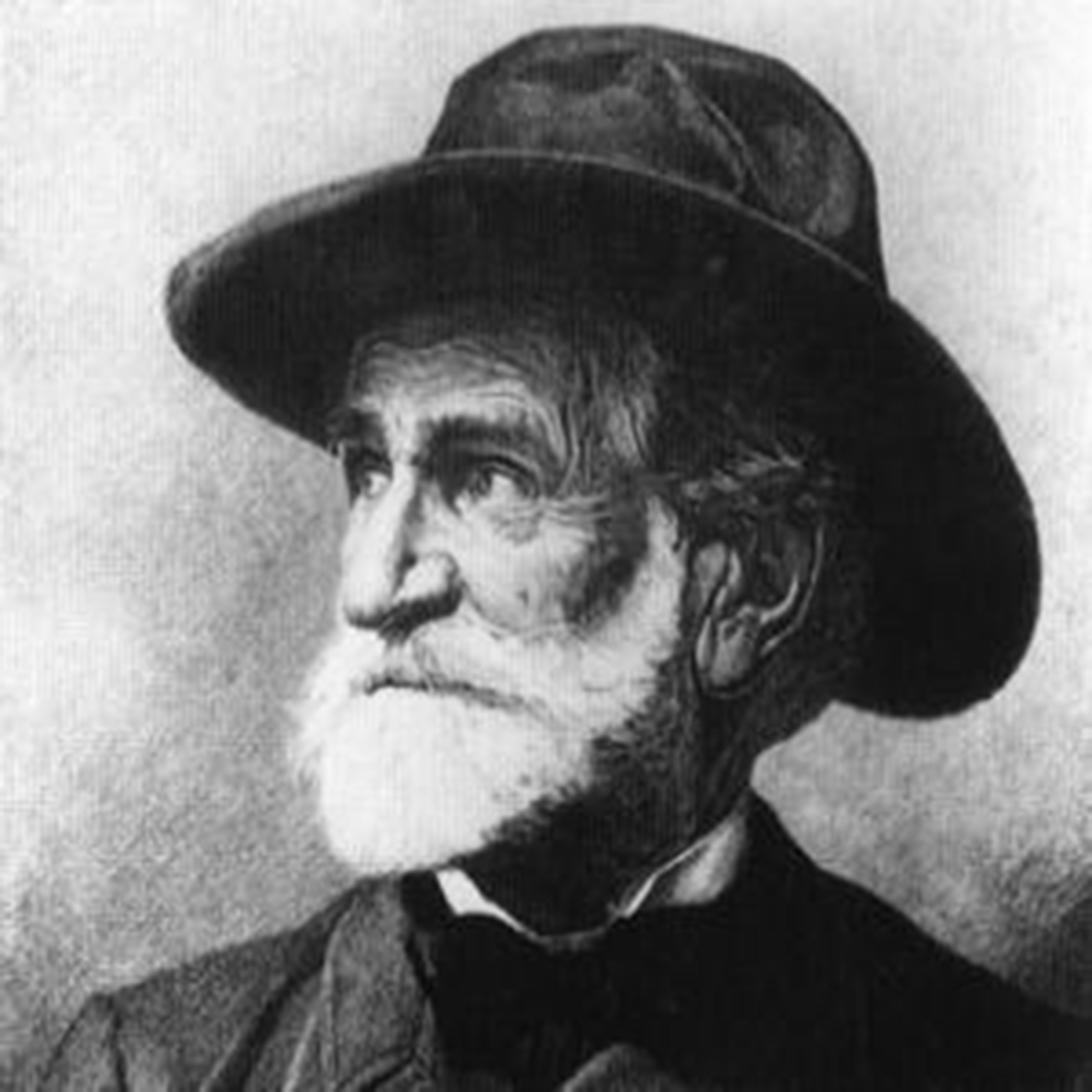 Index / Aktualności / DID YOU KNOW THAT… LA TRAVIATA in disgrace!

It is hard to believe, but unfortunately it is true; one of the most popular operas, not only among the works of Giuseppe Verdi, during its premiere at Teatro La Fenice in Venice on 6 March 1853, was… a complete disaster! The audience expressed their great dissatisfaction with loud exclamations at the open curtain and indiscriminate mockery at the performance of the title role of Fanny Salvini-Donatelli. The failure of the then ‘contemporary’ love drama had a certain justification: the audience was unpleasantly surprised that instead of a brilliant, tasty tragedy in historical scenery, they received an intimate contemporary image of morality, and it was quite spicy for those times. Secondly, although Salvini Donatelli was a great singer, her – to put it mildly – blooming appearance made her unreliable as a sick, near-death courtesan. In this situation, music turned out to be of little importance!

Verdi rethought the matter and, having moved the opera’s action to the 18th century, according to the then prevailing tastes of the audience, the performance (a year later) in attractive historical costumes at Teatro San Benedetto in Venice brought undisputed success.

How is it today?… Although there are probably no relevant statistics, without much risk, one can say that this particular opera is the greatest hit of the world opera scene. And its stage form is of lesser importance (after all, the directors outdo each other – with a more or less successful end result – in their ideas of where and how to place the opera’s action). The audience – and rightly so – loves La Traviata for all the emotions it brings and the music of the master.