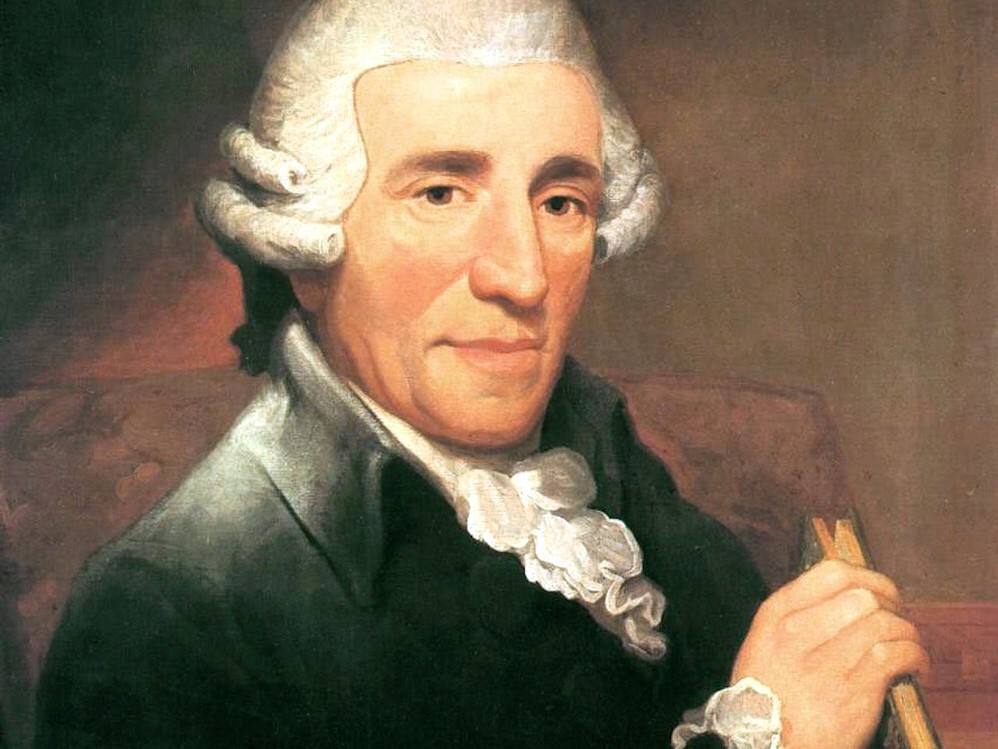 Index / Aktualności / DID YOU KNOW THAT… It started with singing…

Joseph Haydn – like his two colleagues, the so-called Viennese classics (Mozart and Beethoven) – was not a Viennese by birth; however, all three developed their compositional talents in Vienna. Haydn took his first music lessons with J.M. Franck in Hainburg, but when he was only eight years old, he moved to Vienna, where he was active as a singer (!) in a cathedral band. During this time, his first compositions were also created. In 1759, Haydn was given a permanent position as a court composer (Kammerkomponist), and in 1761, Prince Paul II Anton Esterházy de Galántha, appointed him as a vice-bandmaster to his castle in Eisenstadt. Eight years later, thanks to Nikolaus I, Prince Esterházy, the successor of Paul II Anton, he and his band moved to a new castle on Lake Neusiedl, and from then on, the castle became the centre of Haydn’s life.

Under the prince’s patronage, the first outstanding opera Lo speziale (1768) was created, followed by eleven more for the prince’s castle theatre. His fame grew, and in 1776, he received a commission from the Imperial Court at Vienna to compose the opera La vea constanza; however, its premiere took place in Paris, under the title of Lauretta.

This extraordinary ‘princely care’, even for those times, did not prevent Haydn from staying longer in London, where he celebrated further artistic successes, and the University of Oxford awarded him an honorary doctorate in music. However, he returned to Nikolaus II, once again became head of the prince’s orchestra and remained in Austria until the end of his life (1809).

And thus life rolled a full circle… To singing – Haydn, however, did not return… He left behind what we enjoy listening to and admiring today.